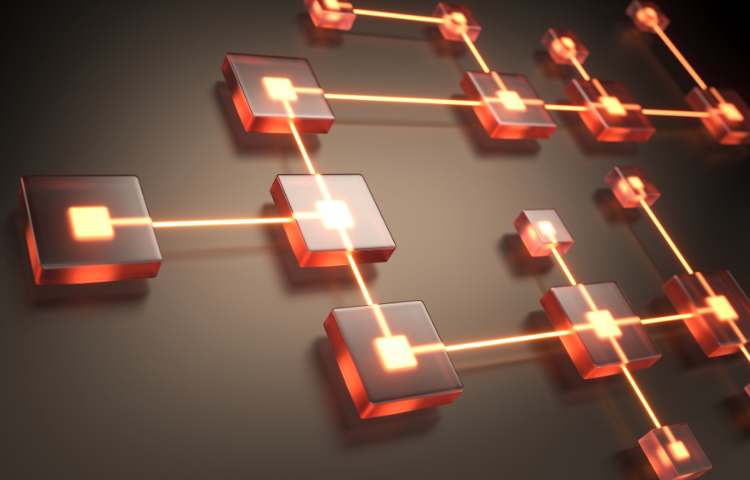 The finance industry has seen significant shifts over the past few years with the growing popularity of cryptocurrency. The success of cryptocurrencies has prompted evangelists to propose that the next version of the internet, Web3, should also be driven by blockchain. Development platforms like Ethereum are already working towards making this a reality, creating tokenized applications like DeFi. But as Web3 development creates a complex ecosystem of blockchain scaling solutions, the number of blockchain protocols is also increasing.

To create seamless integrations between these protocols so that assets can move between different chains without trouble, we need blockchain bridges. This article will look at crypto bridging, how blockchain bridges connect blockchain worlds, and why they are pivotal in building Web3.

What Is a Blockchain Bridge?

All blockchains are developed in isolated environments, with different rules and consensus mechanisms inside each network. Therefore, two blockchains cannot communicate natively, meaning tokens and assets cannot move freely from one blockchain to another. This is where blockchain bridges come into the equation, as they are the middleware between two ecosystems.

For example, someone wants to exchange Bitcoin for Ethereum ETH. For this to happen, you will need an exchange that transforms Bitcoin into Ethereum. A Bitcoin to Ethereum bridge, such as tBTC, makes this action occur seamlessly.

How Does a Blockchain Bridge Work?

Bridging in blockchain has a few steps that work in tandem to transmit information (assets, contract calls, proofs, state) from the source blockchain to the destination blockchain.

Blockchain bridges are based on the Burn-and-Mint protocol. Tokens are not transferred but are burned (destroyed) on the source blockchain and minted (created) on the destination blockchain.

Blockchain bridges can be either trusted or trustless. A trusted or federated bridge runs similar to a private or permissioned blockchain. A central entity manages and oversees bridge transactions, and a set of criteria is established that an individual must meet to become part of the central federation. Like most centralized operations, there are trust assumptions on the custody of the funds and the bridge’s security. Users make decisions based on the reputations of the bridge and do not control their assets. PolyNetwork and PoS Bridge are examples of Trusted Bridges.

Unlike the federated model, a trustless bridge is entirely decentralized and operates via a network of agents that are not centrally governed. Just like public blockchains, anyone can join the network as an agent. Agents are incentivized to ensure bridge transactions are correctly validated. Syscoin bridge is an example of a trustless bridge.

The best blockchain bridges enable a multitude of benefits, including:

Developers building apps for a particular blockchain platform often face the issues of slower transactions between two blockchain ecosystems and higher incurred costs during high-traffic periods and congestion. Using blockchain bridges, developers can easily send the tokens to a blockchain that processes them faster at a lower cost. Blockchain bridges enable developers to continue building apps on their preferred platforms without bearing interoperability headaches or routing costs.

As of March 2022, there is $21.8 billion worth of cryptocurrencies locked in bitcoin bridges. Some of the most popular crypto bridges include:

Blockchain bridges have greatly improved blockchain performance and lessoned network congestion. Bridges are crucial for developers and users, enabling interoperability between different blockchain worlds. Future development for blockchain bridges will reduce the token verification overheads, move to the more secure ‘bonded’ and ‘insured’ models, and introduce bridge aggregators for a better user experience across the board. Blockchain bridges are one of the many emerging advancements that are helping improve the blockchain experience that will help increase the technology’s adoption rate.