Before we get started, if you missed our recap of Apple’s Worldwide Developers Conference from July 2020, you can check it out here.

Live-streaming a prerecorded video (due to the coronavirus) instead of holding its usual in-person event in California, Apple still managed to wow viewers with its new releases.

The keynote was split into halves. The first portion was dedicated to the Apple Watch, while the second half concentrated on the iPad. Other significant announcements included Fitness+ and Apple One, all of which we will dive into greater depth below.

The Apple Watch undoubtedly received the most significant push during the keynote, revealing not just one but two different watches at varying price points along with new features and capabilities.

On the outside, the Series 6 looks almost identical to the previous Series 5 model. However, on the inside, the Series 6 contains a new processor that Apple claims is 20% faster than the old edition. Battery-life remains the same at 18 hours, but Series 6 now charges from 0% to 100% in only 90 minutes. An improvement from the two hours it took on the Series 5.

The emphasis of the Series 6 announcement was placed on its health features. Clearly seeing the business opportunity in consumer health and wellness, Apple is touting “the future of health is on your wrist” with the release of the new Apple Watch. The first health feature is the ability to measure users’ blood oxygen levels in 15 seconds. Low blood oxygen levels can indicate an underlying condition including COVID-19, asthma, heart and lung disease, pneumonia, and more.

The second main health feature is the ability to generate an electrocardiogram (ECG) in 30 seconds. An ECG is used to identify whether a person is experiencing atrial fibrillation, which is an irregular heartbeat.

Other new features include:

As the highest-end watch in the lineup, the Apple Watch Series 6 starts at $399.

In comparison to the Series 6, the SE is missing a few features which is reflected in its lower price point. The SE comes in fewer color options and contains the older processing chip from the Series 5. The SE also did not receive the following upgrades that the Series 6 did:

Being the mid-level watch in the lineup, the Apple Watch SE is being sold for $279.

At the bottom of the lineup is the previously released Apple Watch Three Series. It will continue to be sold and is now priced at $199.

To accompany the new watches, Apple also released watchOS 7 with a slew of updates and features.

The first of many health-centric software updates include handwashing detection, no doubt a result of COVID-19. The watch can detect when a user is washing their hands by listening for the sound of running water, and will consequently start a 20-second countdown to advise users when to stop. Users can also set reminders on their watch to notify them to wash their hands when they return home.

WatchOS 7 can inform users when they have reached 100% of their safe weekly listening amount, with the listening amount recommendation coming from the World Health Organization. Furthermore, users can analyze the length of time they have experienced high decibel levels every week.

Using micro-movement detection technology from the watch’s accelerometer, the watch captures users’ sleep. This is then displayed in the morning using charts and stats. Another sleep-related feature is Wind Down, which allows users to create customized bedtime routines. Routines can include listening to a particular soundscape, selecting a scene in the Home app, and using a meditation app.

Furthermore, Sleep Mode will automatically turn on Do Not Disturb and dim the screen. For an alarm, Apple Watch has a vibrate setting, as well as an array of sounds to wake the user gently.

When Fall Detection is turned on, the watch will monitor for hard falls. If a fall is detected, the watch will vibrate, play an alarm, and display an alert on the screen. Users will then be prompted to either call for emergency services or verify they are okay. If the user does not answer the prompt and the watch senses the user has been immobile for around 60 seconds, it will then initiate a 30-second countdown. If the user does not answer the prompt within the 30 seconds, emergency services will automatically be called, and the watch’s location will be shared. A message will also be sent to the user’s emergency contacts, and the watch’s location will also be shared.

Apple is opening the market up to kids and older adults who do not have iPhones by introducing Family Setup. With Family Setup, users no longer need an iPhone to utilize Apple Watch. Instead, apple watches can be paired with another family member’s iPhone. This iPhone manages each Apple Watch connected to it, with the ability to approve which contacts and applications are added to the paired watches.

Also, part of Family Setup is Schooltime mode. Schooltime mode limits watch features while kids are in class to help them concentrate. Lastly, family members can share their location in the Find My app. For safety purposes, alerts can be set up when a family member arrives at their intended destination or enters an unexpected location.

Other watchOS 7 Updates include:

Created specifically for Apple Watch, Fitness+ offers users a new way to workout with specially designed classes. Users can select workouts based on various classes, instructors, length, and music. Exercise categories include cycling, HIIT, yoga, strength, and more. The subscription service will be available to users before the end of 2020 and will cost $9.99 per month or $79.99 for an annual membership.

It has been 10 years since the iPad hit the market, and in accordance, Apple unveiled the new iPad Air and the iPad 8th Generation.

The new iPad Air received an upgraded processor, called the A14 Bionic Chip. Apple states it is 40% faster than its predecessor, the A12 chip. The devices’ edge-to-edge screen grew to 10.9 inches, up from 10.5. The home button has been removed and is replaced by Touch ID to unlock the device. Lastly, the device no longer uses the lighting charger and instead requires a USB-C connector. Available in five color options, the iPad Air starts at $599.

The 8th Generation also received a processor upgrade, now boasting the A12 Bionic chip. This replaces the four-year-old A10 Fusion chip that the previous iPad contained. The 8th generation iPad goes for $329.

The last announcement from the Keynote is Apple One. Apple One is a series of bundles featuring Apple subscription plans to simplify and manage all the Apple subscription services (Apple Music, Apple TV+, Apple Arcade, iCloud, News+. Fitness+). The bundles are split into three tiers designed to save consumers money compared to buying all the services individually. The image below offers a breakdown of the different bundles. Apple One will be available for purchase Fall 2020. 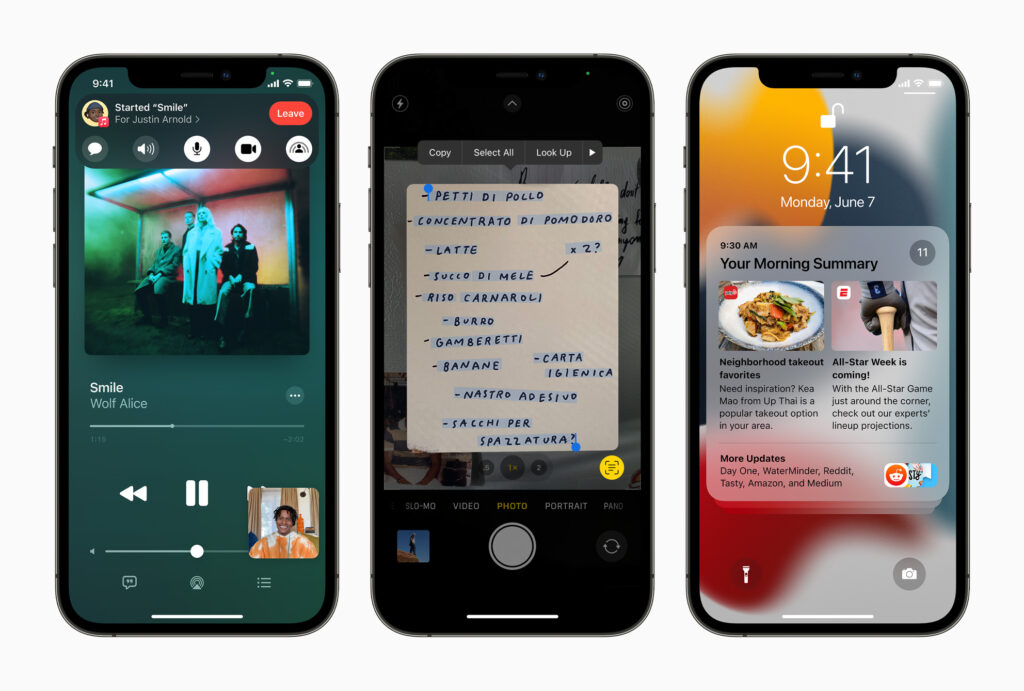 What You Need to Know for Your Business

It is becoming increasingly challenging for Apple to find untapped markets for their iPhone, as it has been around for more than a decade and is already available in 70 countries. Therefore, Apple is now betting big on the wearables market and is heavily pushing the Apple Watch.

This is a strategic move, especially due to the strong connection between wearables and the health industry. The lucrative health industry is rapidly growing as consumers become more health-conscious, which is being further fueled by the inescapable presence of COVID-19.

Furthermore, the Apple Watch is also being aimed at kids and older adults. This results from Family Setup allowing consumers to use an Apple Watch without needing their own iPhone.

Kids and older adults possess different wants and needs, which equates to new demands in apps. Consequently, Apple Watch allows companies to target fresh demographics, as well as an innovative way to reach consumers. Therefore, companies that have not yet developed applications tailored specifically for the Apple Watch may want to explore all the opportunities available.

Interested in how developing an app can help your business? Contact us today at info@quantilus.com for a consultation and learn more about what Quantilus has to offer here. 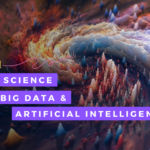 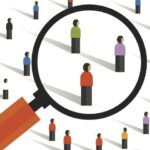 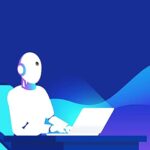 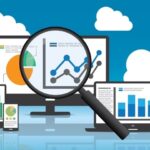 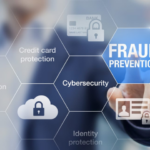 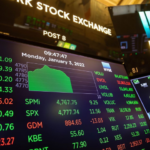 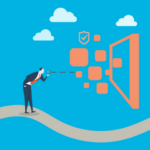