Since virtual reality was introduced to consumers, it has primarily been marketed as an innovative and fresh way to play video games. The most popular headsets tout their ability to level up the gaming experience, including Facebook’s Oculus, HTC’s Vive, and Sony’s PlayStation VR.

Throughout the past few years, there has been a shift towards finding new and alternative use-cases for virtual reality. Currently, virtual reality is being used and tested in education, sports, mental and physical health, retail, and more. Recently, there have been discussions around a much larger, more aggressive goal for virtual reality called the metaverse. In October 2021, Mark Zuckerberg announced that Facebook (now Meta) plans to hire 10,000 employees in the European Union over the next five years to help create a metaverse. To access the metaverse, users will likely utilize virtual reality headsets.

While augmented reality may be lesser-known than its virtual reality counterpart, it is more widely used due to social media. Augmented reality technology became mainstream thanks to Snapchat Lenses which applies filers to a user’s face and surroundings. Not long after, Instagram created its own version of face filters. Users around the globe now have access to augmented reality with a few taps on their smartphones. There are other augmented reality use cases aside from face filters, such as interior design, gaming, and fashion.

What Is Virtual Reality?

Virtual reality uses cutting-edge technology to create a digital world that allows users to be fully immersed. A user wears a virtual reality headset that transports the user to the 3D world, enabling them to explore by moving their body. For example, if a user turns their head to the left in the physical world, this action is mirrored in the virtual world as well. This full-body immersion provides a hyper-realistic experience, especially compared to 2D video games.

What are the Use-Cases for Virtual Reality?

For more insight into some of virtual reality’s uses cases, check out our blog here.

What are the Most Popular Virtual Reality Headsets?

What's the Difference Between Virtual Reality and Augmented Reality?

What Is Augmented Reality? 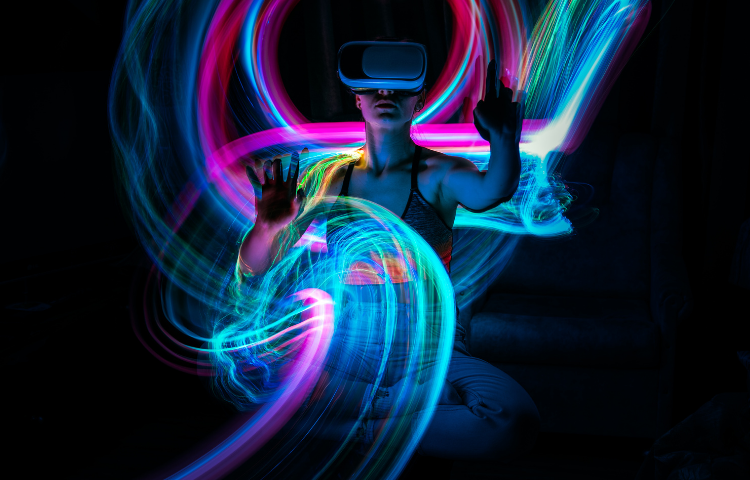 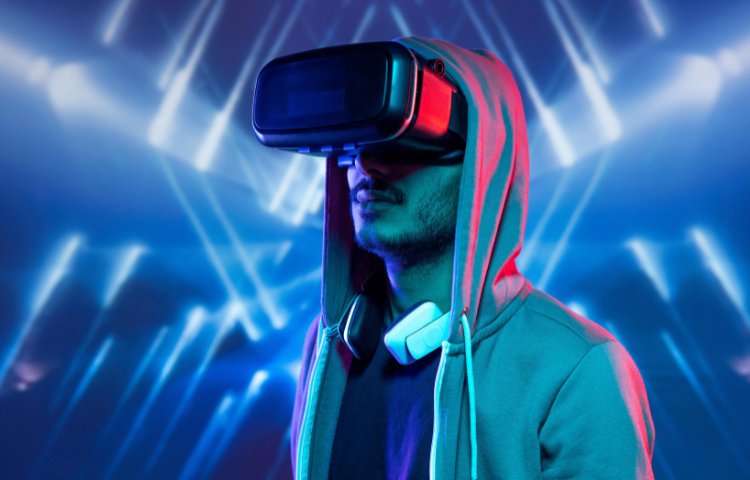 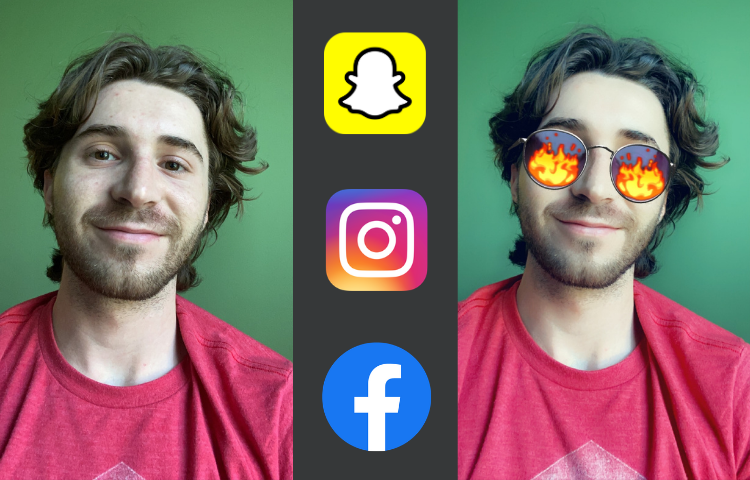 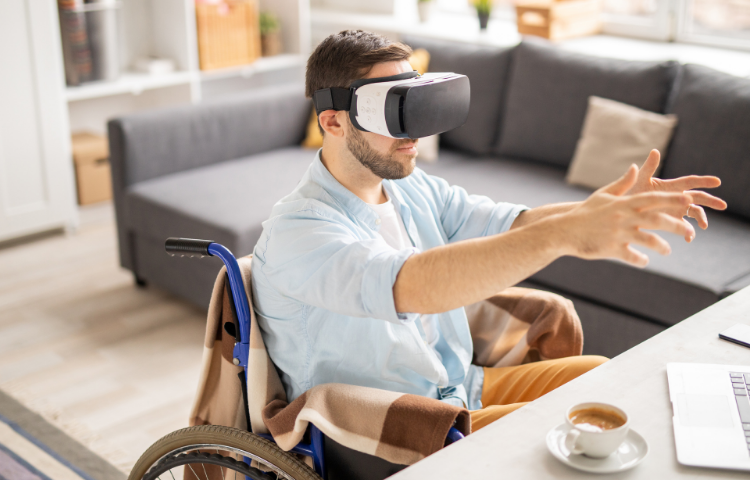 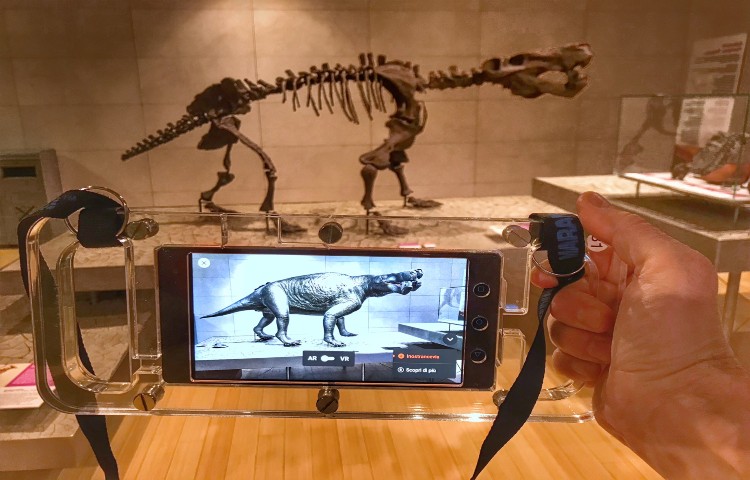 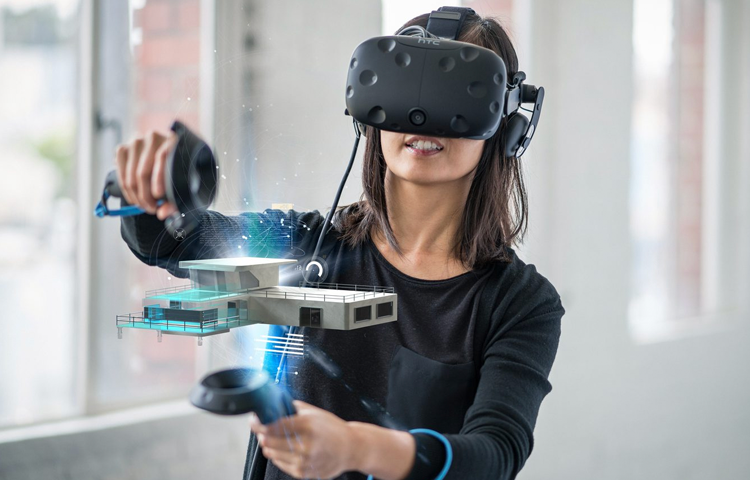