In 1956, Marvin Minsky and John McCarthy, who coined the term AI, described it as a task performed by a machine or program that—were a human to do the same task—would require at least some intelligence to complete. The definition has evolved somewhat in the past 68 years, but generally, all AI systems include the following behaviors which we associate with human intelligence:

One subset of artificial intelligence is machine learning, known for its essential role in creating algorithms. Machine learning works by feeding vast amounts of data into a computer system and then extrapolating it to carry out a specific task. For example, Facebook’s algorithms that recognize faces from your contacts list, or Waze and Google Maps that analyzes traffic speeds and alternate plot routes.

Both technologies are quickly advancing while experiencing greater adoption and new use cases. Artificial intelligence and machine learning will become increasingly vital and integral for business operations as the world becomes more connected and digitized.

What Is Artificial Intelligence?

There are two types of AI: narrow AI and general AI. It is the narrow AI that permeates our world today and general AI is still a ‘pipe dream’ that computer engineers are working to create. Most experts say we’re still a decade or two away from achieving true general AI.

Most computers use narrow AI. They’re intelligent systems that know how to conduct specific tasks without having been explicitly programmed to do so. Examples include Apple’s Siri, Amazon’s Alexa, Google’s new virtual assistant, and IBM’s Watson supercomputer.

These systems simulate a human being’s knowledge and cognitive ability within specific parameters. The systems can include self-driving cars and spam filters. Why? Because the systems use pattern recognition, natural language processing, machine learning, and data recognition to make decisions.

Narrow AI, in addition to telling you a joke or the weather, has a host of applications. These systems can identify inappropriate content online or in emails, respond to customer service requests, read video feeds from drones, organize and coordinate business/personal calendars, analyze data to make predictions, and more.

This AI—also referred to a human-level, strong, and superintelligence AI—can understand and reason within its environment, just like a human. Think Data from Star Trek: The Next Generation, or Hal from 2001 A Space Odyssey.

It’s “strong” because this AI will be stronger than us humans and it’s called “general” because we’ll be able to apply it to all problems. However, it’s nearly impossible to create a computer that can think abstractly, innovate, or plan. Experts agree that it’s really difficult—at this point still impossible—to teach a computer how to invent something that doesn’t exist

What Is Machine Learning?

At its most basic level, the goal of machine learning is to adapt to new data independently and make decisions and recommendations based on thousands of calculations and analyses. It’s done by infusing artificial intelligence machines or systems with the ability to learn from the data they’re fed. The systems learn, identify patterns, and make decisions with minimal intervention from humans. Ideally, machines increase accuracy and efficiency and remove (or greatly reduce) the possibility of human error.

The practical applications of machine learning drive business results which can dramatically affect a company’s bottom line. New techniques in the field are evolving rapidly and expanded the application of ML to nearly limitless possibilities. Industries that depend on vast quantities of data—and need a system to analyze it efficiently and accurately, have embraced ML as the best way to build models, strategize, and plan.

What Is Natural Language Processing?

Natural Language Processing, or NLP, allows computer programs to understand spoken or written language. It is an advancement in the field of artificial intelligence.

NLP currently works through a process called deep learning. Deep learning has the artificial intelligence look at data patterns to deepen its understanding of language. Huge amounts of labeled data are inputted to help the system identify relevant correlations. Language is broken down into shorter elemental pieces in order to teach the machine to understand their relationships and how they work together. By doing this, the computer can ascertain the meaning behind a sentence.

How Can Businesses Leverage AI and Machine Learning?

Artificial intelligence and machine learning are used by companies of all sizes—from small and medium-sized businesses, to massive corporations. Below is a list of how companies can utilize both technologies.

For a more in-depth explanation of use cases for artificial intelligence, check out our article here. 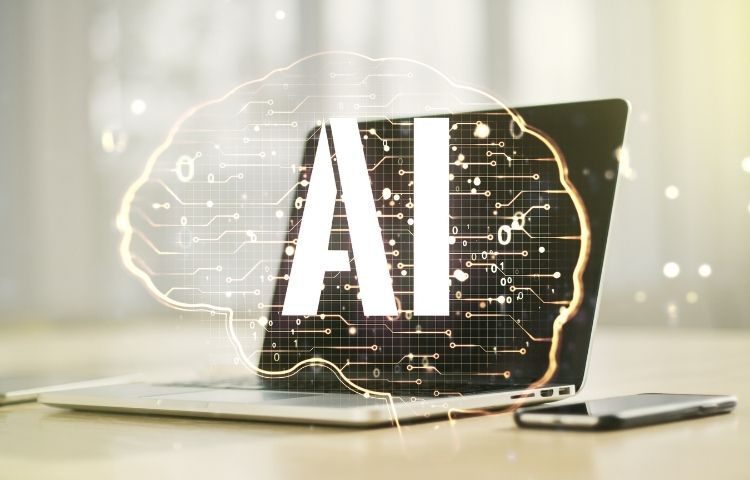 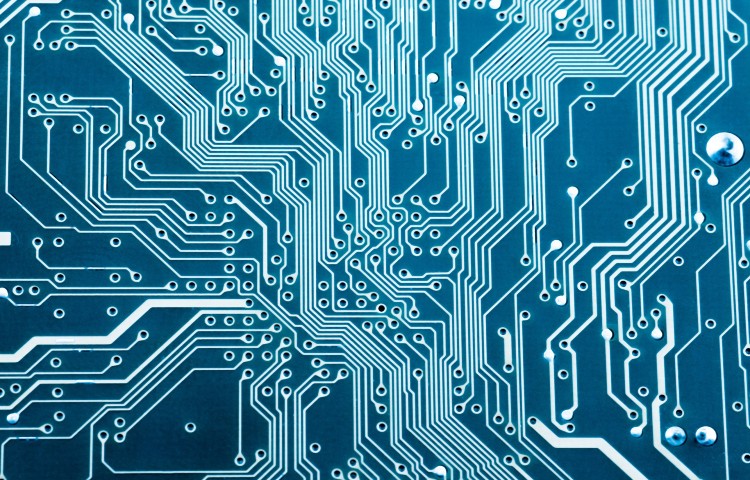 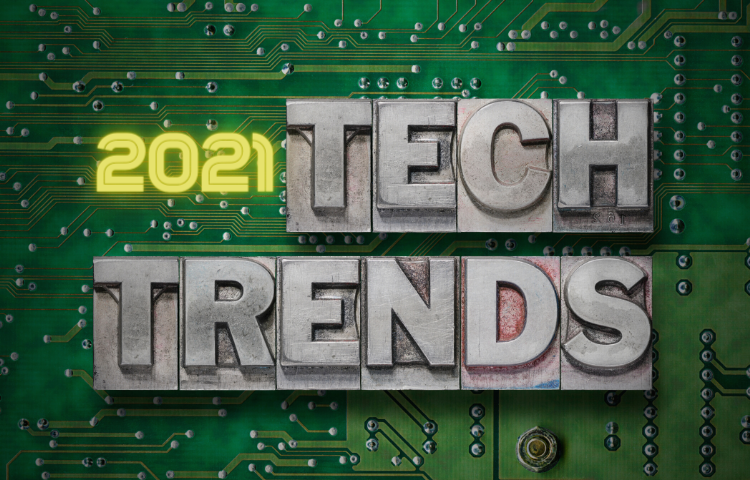 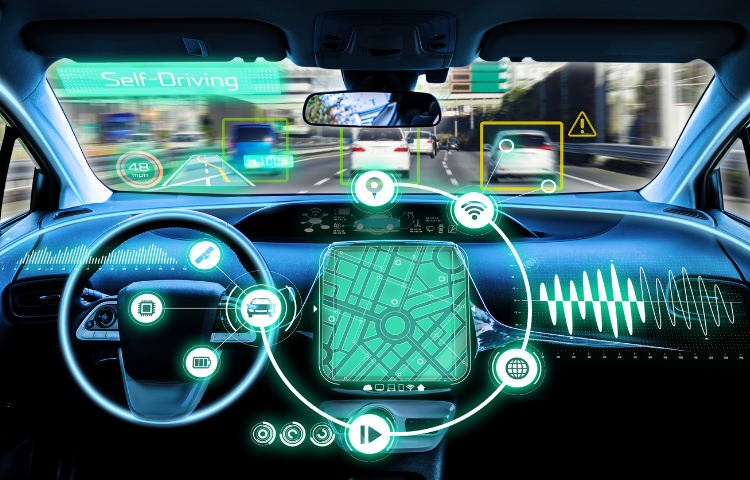 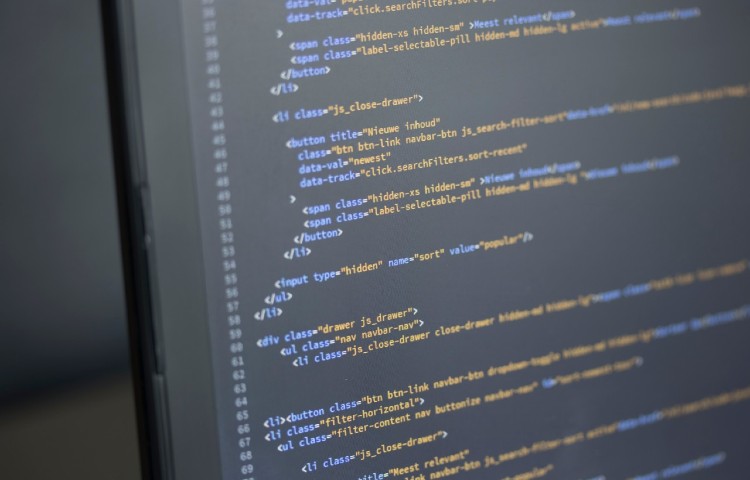 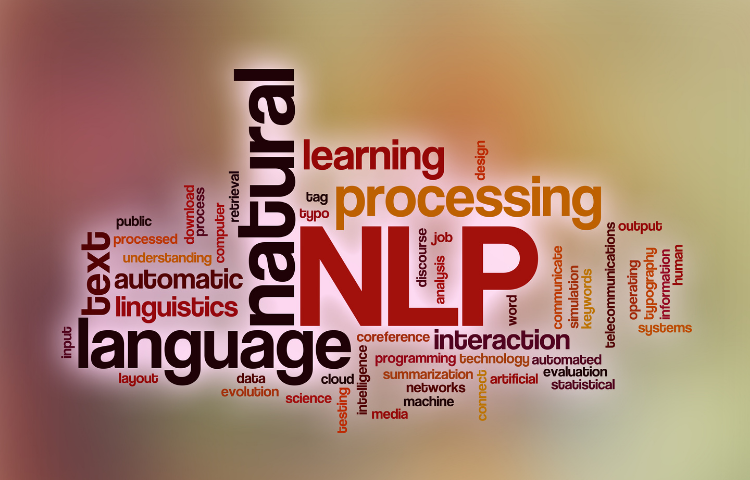 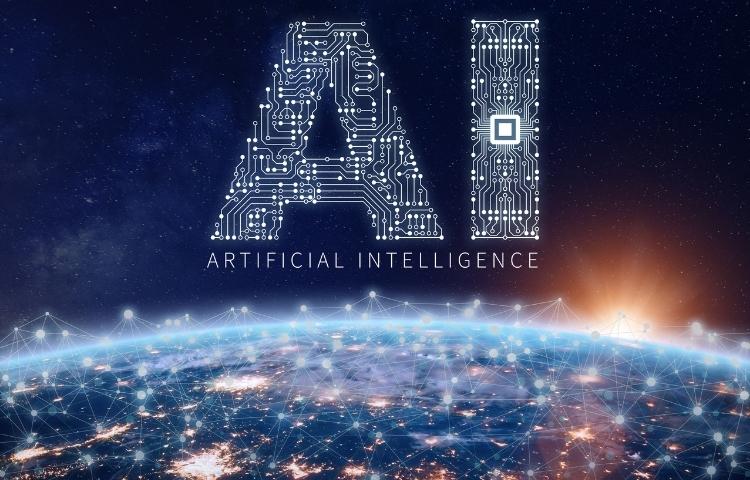 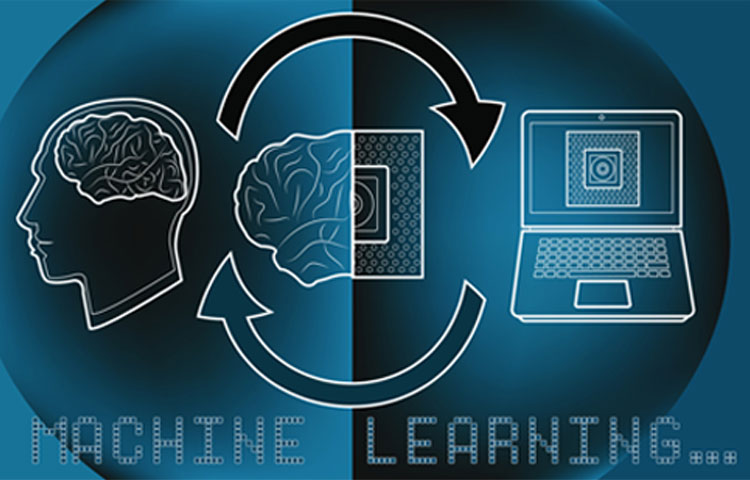 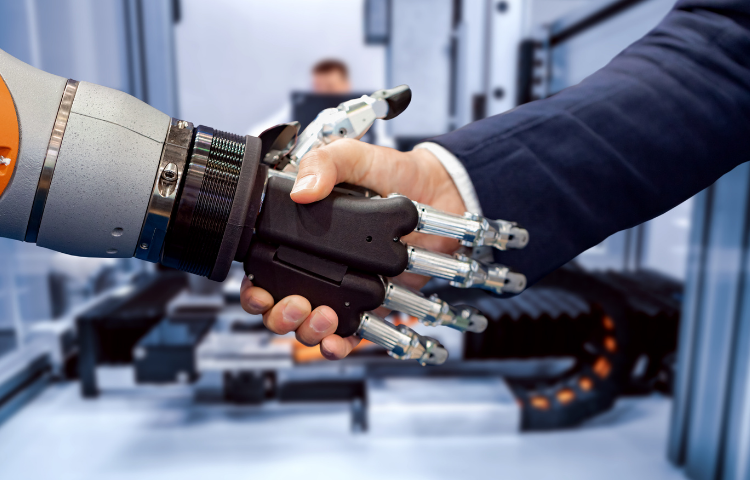 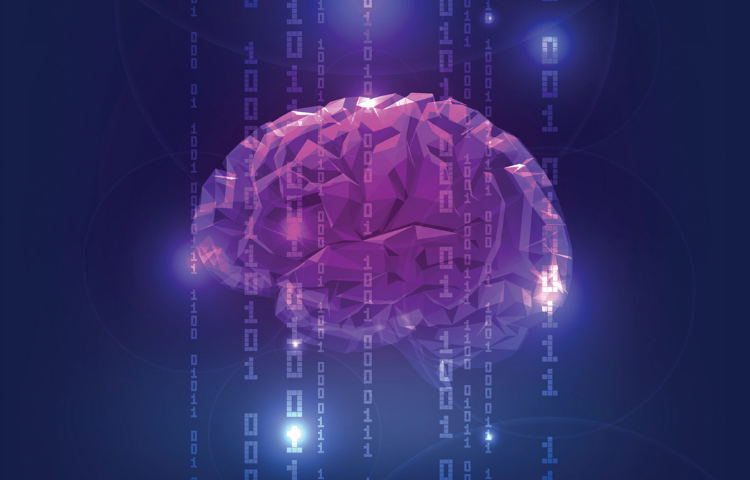